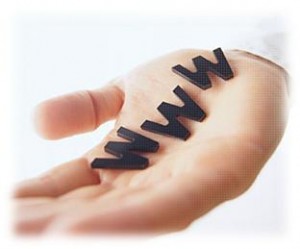 We have seen most companies turning away from traditional media advertising and this has stemmed from the eventual cost-cutting activities that they are forced to endure because of the hard times. With that in mind, expect them to turn to the modern mediums that include investing heavily in the wiser online advertising mediums.

Online advertising has been pegged as the feasible alternative mainly because it is cheaper and the growing marketing of the Internet makes it a better population to penetrate. There have been companies that have started to invest on the web and much of them have planted the seeds if not realized profits as well.

Entrepreneurs and virtual companies are leading the way as most of them have done so from past years. But money talks and considering how companies have invested in millions on traditional media, this is perhaps a walk in the part for them as even a 50% slash on advertising budgets can still return them a favorable result.

So with that in mind, expect the web to be filled-up with social media platforms getting a boost from the faltering economy. Even the small players on the web are bound to get their share of scaled media investments as big companies are jockeying up for a better place through SEO and Internet building presence as well.