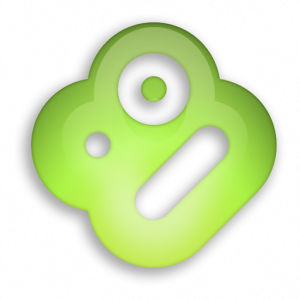 Boxee is one of the newest players in the game of social media platforms. Indeed, not too many people might have used Boxee, much less heard about it. This platform has actually been under closed testing since the beginning of this year. However, I ran across a press release or sorts today claiming that Boxee has come out of stealth mode and that there are new applications available.

So off I went to Boxee’s web site and tried to sign up…yep, they’re up and running. The first thing that you would notice when signing up is that they offer four choices as to which OS you use – Linux, Windows, Mac, and Apple TV. I think that this is one of the strengths of the application – it can be used in multiple platforms. More so, it can bring together data that is locally stored and data that is stored online, making it easier for users to access whatever they want.

My impressions? Well, despite the fact that Windows was an option in the registration form, once you register, you will see download options for the software – yeah you have to download. However, the Alpha release is still available only for Apple Mac OSX and Ubuntu Linux. Since I am running on neither one of them, I was not able to play around for myself.

It seems that the experts are seeing Boxee as something that is going to be big in the near future. Indeed it has been touted to become the Firefox of social media. Has anyone tried Boxee out? Let us know what you think!